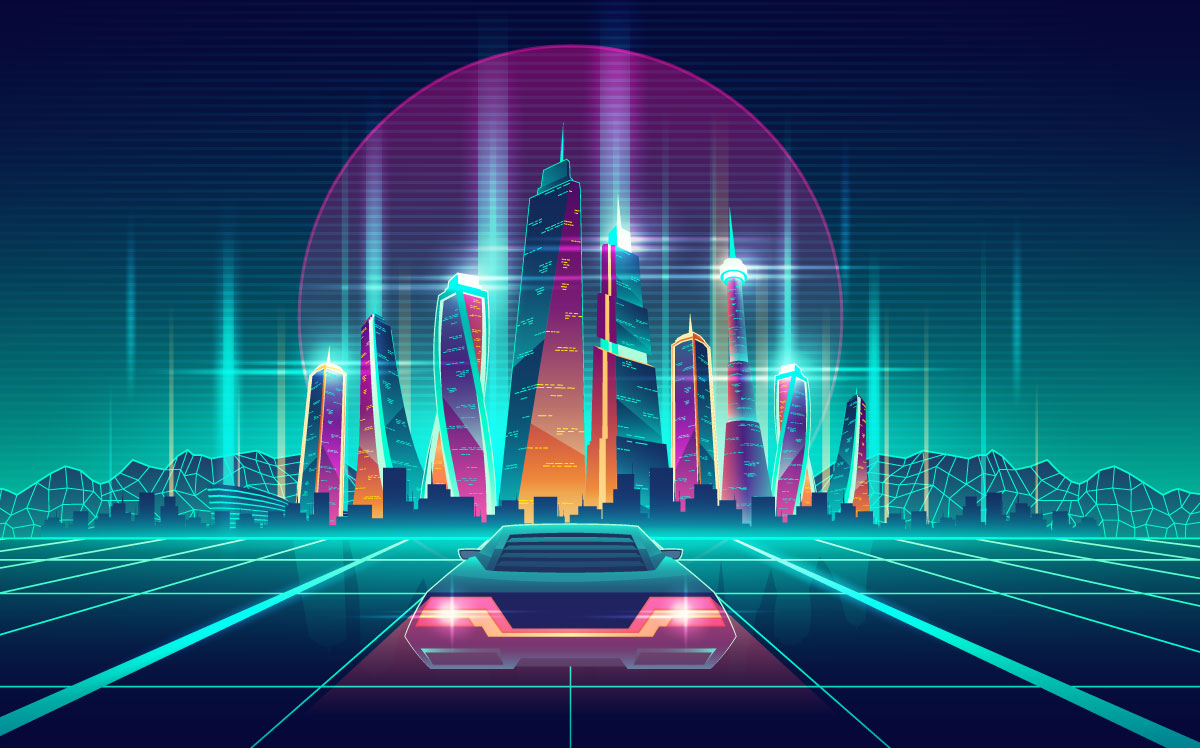 Racing simulation and arcade video games provide a quick and easy way for car enthusiasts of any age to drive their dream car, explore their favourite tracks and make some modifications that even the most avid driver couldn’t believe. From iconic games such as Gran Turismo and Forza that simulate real-life driving to arcade-style alternatives that specialise in quirky visuals and high-speed action, there’s something to suit every gamer. But when it comes down to choosing the right game for your driving dreams, there are so many titles on the market – all of which only work on certain gaming systems.

To make your selection easier, we’ve curated a list of the top driving video games on sale right now, looking at both simulation and arcade-style titles, along with gaming modes, compatible platforms and the price range of each.

A firm favourite among racing simulation fans, Gran Turismo Sport features a popular solo and multiplayer Campaign Mode with licence trials, racing scenarios, endurance tests and hot lap challenges. Sony’s flagship title remains one of the best racing games you can buy thanks to the realistic graphics, larger than life sound and precise handling. The in-game car list includes everything from the Aston Martin DB11 and McLaren F1 to the Tesla Model S, and drivers are able to modify the tyres, suspension, transmission and aerodynamics of each model as they please.

With powerful AI-assisted systems, even inexperienced drivers can get their kicks out of driving the most desirable vehicles in the world. There’s a mix of assisted and unassisted racing to suit all levels, while the matchmaking system ensures that racers are pitted against components of similar abilities for a level playing field. Popular tracks available include the Autopolis International Racing Course set in Kyushu, the Circuit de Barcelona-Catalunya Grand Prix Layout and the Tokyo Expressway.

A follow-up to the award-winning off-road DiRT Rally, the new instalment offers players the choice of a total of 50 cars and tracks, including supercars and eight circuits from the FIA World Rallycross Championship. Although career mode requires an online profile to access, there’s a collection of standalone championships that drivers can dip into whenever they please, as well as timed stage events in varying weather conditions. The game features a difficulty slider similar to the F1 series to suit every skill level, as well as an innovative weather modelling system where changes in the climate affect grip and speed when racing.

Forza is generally considered to be one of the staple racing franchises in the gaming world, and the fourth iteration of the Horizon series is no exception. The shared open-world game offers character and car customisation, as well as difficulty, assist and control tweaks to tailor the gameplay to specific driver preferences. Drivers can either race against AI or other players at Forzathon Live events to win currencies, which can be used to purchase new models, new outfits and even victory dances.

Gamers will get a glimpse of all four seasons that rotate weekly above iconic British settings like the Lake District, Highlands and the Cotswolds. The full garage of 50 vehicles includes the Audi R8, Lamborghini Sesto Elemento and Porsche 959, with each car promising a slightly different driving experience so that no two races are the same. The cars with special body kit options and unique accessories are handily sorted into a separate tab.

As the official game of the Formula One World Championship, it comes as no surprise that F1 2019 has been labelled one of the most authentic racing games to date. The latest iteration benefits from the addition of the Formula 2 World Championship with bespoke commentary duo, as well as even more retro F1 cars and tracks. Drivers can either play against the assertive and protective AI or against other players online, allowing them to take full advantage of the evolving tracks, dynamic weather and 21 recognisable circuits. As an update to the 2019 iteration, official drivers can now move between teams.

No compilation of the best driving video games would be complete without mentioning Mario Kart. The go-kart-style series has games available for almost every Nintendo console, while the new Mario Kart 8 Deluxe instalment is available on the Nintendo Switch. It includes all previously released DLC of 48 courses and 42 characters, as well as some new tracks, minigames and characters. Some tracks have been revamped like SNES Rainbow Road and F-Zero’s Mute City, and there’s a revamped Battle mode that adds five smart objective-based modes for drivers to play on their own or against friends.

First released in 1992, Nintendo’s trademark karting series allows up to twelve characters to compete in each race, using various power-up items obtained around the course to slow down their opponents. Each new release adds new gameplay elements, with previous iterations introducing now classic elements like four-player racing, retro battle arenas, anti-gravity racing and alternate first-person perspectives. The highlight of Mario Kart 8 Deluxe is arguably the new battle mode ‘Renegade Roundup’, which challenges drivers to use piranha plants to attack and capture the other team.

Onrush takes the classic arcade racer format and puts on a combat twist, allowing drivers to race against and challenge other players on tracks that cover white sandy beaches, golf courses and mountain ranges. Unlike other racing games, the goal isn’t to cross the finish line first – it’s to score points for your team, reclaim points on a map or prevent the opposition from hitting checkpoints, depending on the game mode you choose.

Players can either take part in the online multiplayer challenges or launch a lengthy single-player campaign that sets various objectives both offline and online. There are eight different vehicle classes to choose from which contain a wide range of models, including a modified Chevrolet Camaro, Ford F-150 and Mazda Tribute.

The latest iteration in 704 Games’ franchise simulates the 2018 NASCAR Cup Series and feeder competitions, as well as a new Xtreme Dirt series as part of the enhanced career mode. The sim racer was released at the end of 2018 in anticipation for NASCAR Heat 4, which has a current release date of September 13th 2019. Drivers can build their own team and compete in the Xtreme Dirt Tour, or jump into the enhanced Career Mode and tackle real-world circuits such as Eldora and Bristol Motor Speedway.

You can customise the length of each race based on a percentage of real race distances and select your character from the full range of drivers in the main Monster Energy NASCAR Cup Series. There’s even the opportunity to take part in practice sessions to learn the optimum speeds for each track, which you can speed down in high-performance models or your own custom car. Various game modes include: quick race, split screen, championship, challenges, career and eSports.

First released in 2017, Project Cars 2 has recently made a resurgence thanks to new updates and PC compatibility. The motorsport racing sim allows players to race against AI or other drivers online in over 180 licenced cars from the most iconic brands, including Ferrari and Lamborghini models. Some of the most prestigious supercars available include the Ferrari LaFerrari, Porsche Cayman and Volkswagen Polo RX Supercar. The game also boasts one of the largest track rosters of any console game with 140 courses and now includes ice tracks, new vehicle types and motorsport classes.

At AMT, we’re committed to providing a service that’s tailored to you. If you want to make driving your dream car a reality, contact our dedicated team today to discuss your lease requirements on 0113 387 4241.