Clean Air Zones: How could it impact your fleet? 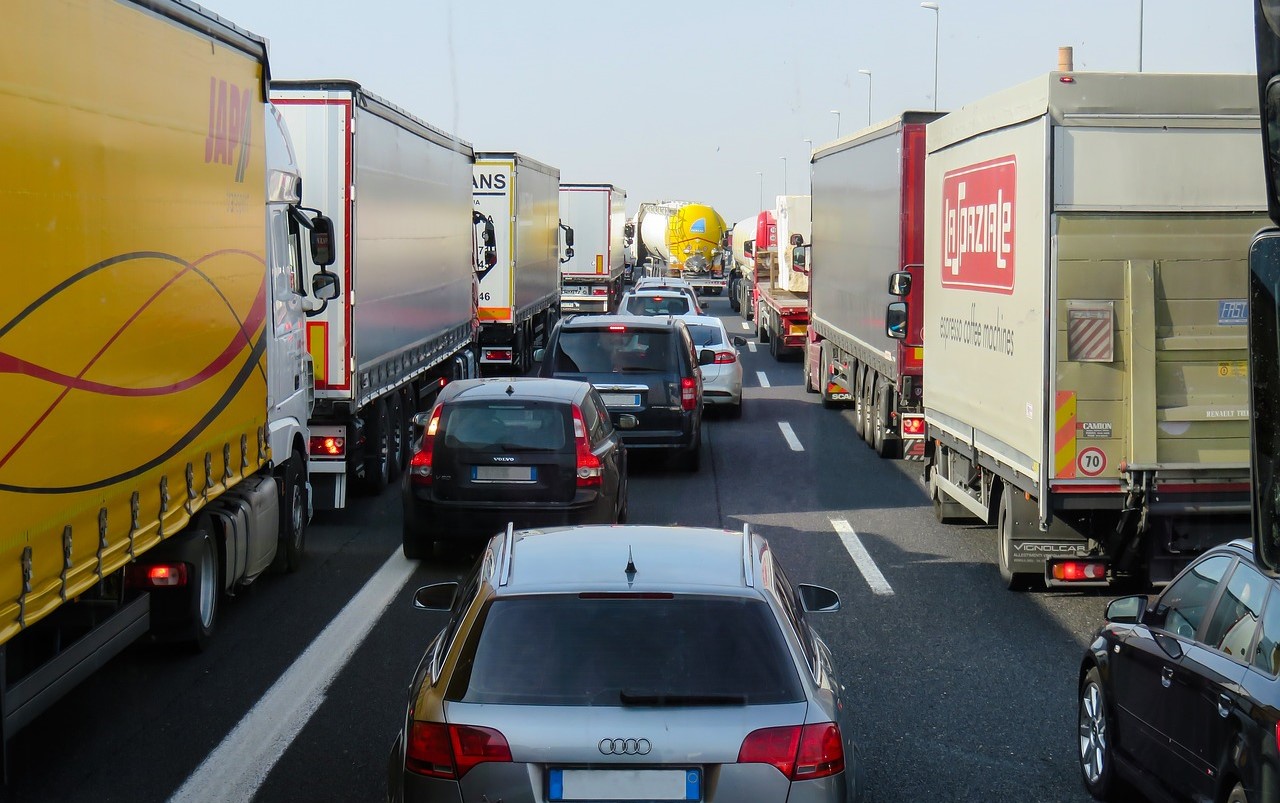 Clean Air Zones (CAZ) are becoming compulsory in many major cities across the UK, with local authorities adopting different approaches to become compliant. London is introducing the Ultra Low Emission Zone (ULEZ) as soon as April 2019, and many other cities such as Leeds and Birmingham are implementing CAZ in January 2020. Clean Air Zone charges will affect commercial vehicles such as vans, lorries, buses, coaches, taxis and HGVs. However, many businesses aren’t aware of these regulations and the impact it will have on their drivers and fleet.

A survey of 677 businesses by IFF Research suggests that a third of businesses using vans don’t know about the Clean Air Zone initiative. CAZ will only impact diesel vehicles that have pre-Euro 6 engines and petrol vehicles that have pre-Euro 4 engines. However,  Manheim estimate that 80% of light commercial vehicles on the road in the UK predate the introduction of Euro 6 and therefore will face penalties under CAZ regulations. Out of the 4.3 million vans that are currently on the road in the UK, 77% have pre-Euro 6 engines and only 22% are Euro 6 compliant. Therefore, a significant number of businesses with a fleet will be affected.

What is a Clean Air Zone (CAZ)?

According to the Department of Transport, Clean Air Zone (CAZ) is “an area where targeted action is taken to improve air quality with a new way to shape the urban environment in a way that delivers improved health benefits and supports economic growth.” The aim of CAZ is to reduce all sources of pollution, including nitrogen oxide and particulate matter, and reduce public exposure to them. In 2017, it was reported that London, Leeds and Doncaster were the worst locations for nitrogen oxide pollution with road traffic as the major leading source. Additionally, areas of Leeds have had the worst annual mean level of air pollution outside of London.

Will you face penalties?

Whether you will have to pay a penalty depends on the engine type of your vehicle and when your vehicle was registered. Cars must comply with the European Emissions standards. These are a set of EU wide regulations which define acceptable limits for exhaust emissions of new light duty vehicles in the EU and EEA member states. The Euro Emissions standards were first introduced in 1992, known as Euro 1. These regulations are designed to become more stringent over time, with the current standard—Euro 6—introduced in September 2015. However, as petrol and diesel have different emissions, they are subject to different standards.To comply with CAZ, petrol cars must have a Euro 4 approved engine, whereas diesel engines must be Euro 6 approved. Diesel vans sold since September 2016 comply with the Euro 6 emissions standards.  Any vehicles with engines that predate these European emission standards will face penalties, depending on your local authority. However, if your vehicle meets the Euro 4 or Euro 6 emission standards or you have an electric vehicle, you will be exempt from any charges.Penalties and exemptions will differ across different cities. In London, the charges apply to all non-compliant vehicles in the ULEZ area. ULEZ will be enforced in April 2019 and will cover areas of central London—the same areas as the congestion charge zone. It will operate 24 hours a day, every day of the week. For cars, vans and motorcycles that have engines that are pre-Euro 6 and pre-Euro 4, the charge will be £12.50 a day. Drivers of buses, coaches and lorries will have to pay £100.However, in other cities such as Leeds, a £50 charge will apply to buses/coaches and HGVs that aren’t compliant. And private hire cars and taxis will pay £12.50. Private cars, light goods vehicles, vans, and motorcycles will not be charged.

What steps should you take?

The first step you should take is compiling an inventory of all the vehicles in your fleet to see if they are compliant with the current European emission standards. If you realise that some of your vehicles are not compliant, it may be a good idea to calculate how much fee you would have to pay if your vehicles are entering a clean air zone. If your vehicles are used in central London, this will be an extra cost on top of our congestion charge.

According to Manheim, one van making two visits a week to a wholesaler in London’s ULEZ, with a pre-Euro 6 engine, would have to pay an annual fee of £1300 on top of congestion charge. If you have a larger van fleet which regularly commutes in areas of CAZ, it could become very costly for your business.

To avoid penalties, a better long-term solution could be to replace your existing vans with either Euro 6 approved engines or hybrid and electric vans. However, businesses and drivers often aren’t willing to buy electric vehicles because of the high upfront cost and concerns of how long the charge will last over long distances. But there are a range of options to make acquiring an electric vehicle cheaper. For example, rather than buying new vehicles, companies could lease or rent electric or hybrid commercial vehicles. This means you wouldn’t have to deal with the depreciation of the vehicle, which in turn will be one less asset to worry about on your company’s balance sheet.

For vans in the ULEZ area, the Mayor of London has also launched a van scrappage scheme to help smaller businesses meet the new ULEZ rules. Small businesses with under ten employees will be offered £6000 grant towards scraping an older van and buying an electric one. Or a £3,500 grant will be offered for cleaner alternatives such as renting vehicles or purchasing a Euro 6 approved vehicle.

Set up a delivery hub

If you don’t want to acquire new vehicles, another solution could include having a delivery hub outside a Clean Air Zone. Having a delivery hub outside of a CAZ means you can use pre-Euro 6 vehicles outside those areas when delivering to other cities and towns. And if you want to regularly deliver into cities with a CAZ, you could rent electric or Euro 6 approved commercial vehicles.

Looking for new vehicles for your business?

If you’re looking to acquire new vehicles for your business, why don’t you check out what our rental fleet has to offer.