EVs vs Petrol: How much could you save? 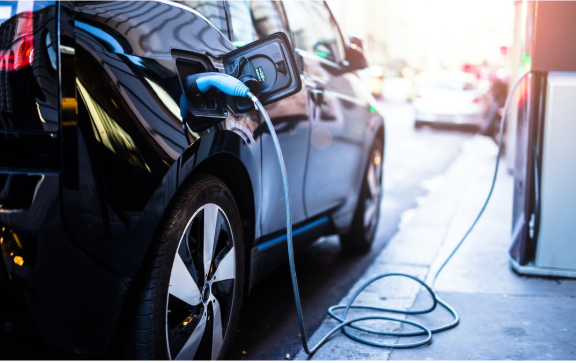 When considering buying a new car on a budget, one of the key considerations drivers take into account is the running costs. Despite the nation’s overall shift in focus to encourage the use of all-electric vehicles to promote sustainability, some people are wary of making the change due to the higher retail price of popular EVs. While electric cars have always held the upper hand in terms of sustainability, their petrol counterparts are well in the lead when it comes to technical specs and overall usability.

Barriers to electric car ownership in the UK 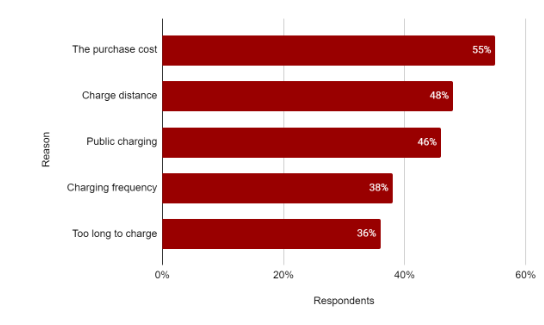 Currently, there are more than 13,000 public charging stations across the UK, with the government set to invest £400 million into the EV charging infrastructure to extend it further. Most areas offer free public charging stations, and the government offers a grant of up to £3,000 to encourage Brits to drive sustainably. With the UK’s electric car infrastructure expanding rapidly to meet demand, we thought it would be interesting to see whether the perception that electric vehicles are a hassle to own is correct.

What impacts the overall cost of car ownership?

After the initial cost of purchasing a vehicle, those who stop their initial comparative analysis of electric vehicles vs petrol cars here will miss out on potentially lower running costs. When fully evaluating the cost of buying a car, key factors are:

Regardless of whether you choose an electric vehicle or petrol alternative, there are ways to reduce running costs. For example, even though charging an EV at home is often more expensive than filling a battery at a public charging station, many energy companies offer lower prices at night, so you can charge your car up for less before heading off to work in the morning.

Another thing to bear in mind when it comes to electric car costs is that you’ll be exempt from Vehicle Excise Duty, meaning you can save up to £600 annually by switching from fossil fuels to electric. EVs also avoid fuel duty. However, insurance premiums are generally higher for electric cars than they are for petrol or diesel ones, due to the fact they are silent on the road and can often only be repaired by specialised mechanics.

Which is cheaper: electric or petrol?

In our analysis of an electric BMW i3 and the most basic 3-series – a BMW 318 -, we found that the electric variant had a substantially higher purchase price at £35,120 to the petrol car’s £31,460. However, this difference drops when the government’s £3,000 grant is taken into account, meaning there’s a £660 difference between buying the new petrol and new electric BMW.

In terms of running costs, the all-electric variant has an £840 lower annual cost, based on driving 12,000 miles a year. This means that it would take drivers of the electric model 4 years and 5 months to offset the higher purchase price, or just 9 and a half months if the government grant is taken into account.

With an estimated 237,850 electric cars reported on UK roads in 2019, according to government figures, drivers could have saved a staggering £199,794,000 in the past year alone by choosing an electric model over petrol alternative.

London stands to save the most by switching to electric cars, accounting for the most new registrations between January and September last year. The top ten cities for new EV registrations in 2019 – and thereby the areas that could make the most savings by going all-electric – were:

In total, 37,850 new electric cars were registered in the UK in 2019, representing a total potential saving of £31,794,000. This represents a 144% rise in demand, with demand soaring the most in Birmingham, followed by Doncaster, Stirling and Portsmouth.

In fact, there were more than 22,000 new electric vehicles registered by the DVLA in England in the first nine months of 2019 alone, with electric car registrations across Scotland, England and Wales up a staggering 126% and 117% respectively in 2019 compared to 2018. For more information on how the UK’s driving industry evolved over the last year, check out our blog on renewable fuel use in 2019.

Ultimately, it’s up to you whether you feel comfortable making the switch to an all-electric vehicle, but our analysis reveals that there’s significant financial benefits to doing so – on top of the clear environmental pros. At AMT, we’re advocates for sustainable driving, and specialise in helping drivers find their ideal lease car. If you’d like any more information on any of the above statements, or want to know more about leasing an all-electric car, contact our dedicated team today to discuss your lease requirements on 0113 387 4241.