The ultimate guide to Formula E 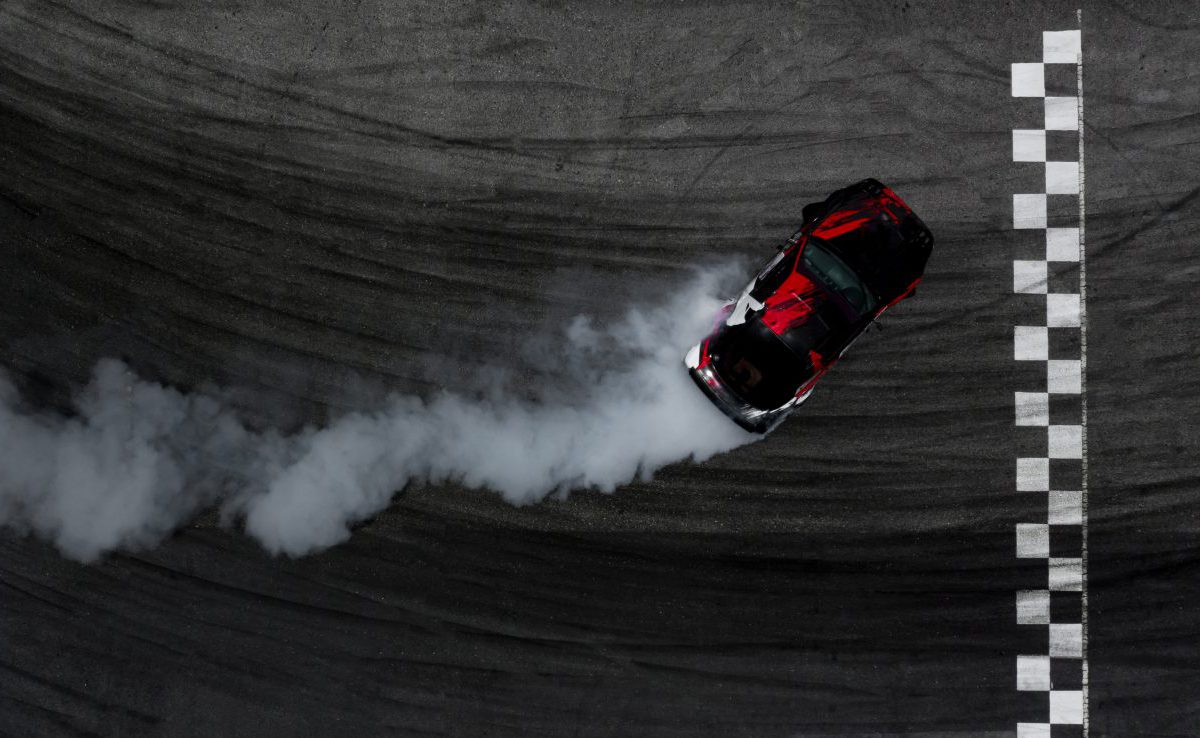 First conceived in 2011 by FIA President Jean Todt and Spanish businessman Alejandro Agag, Formula E has grown in popularity to become a popular global racing series. Since its debut in Beijing’s Olympic Park in 2014, the all-electric event has been billed as the future of sustainable car racing and is supported by some of the biggest manufacturers on the market as a result – including Jaguar, Audi and BMW. In September 2019, the series achieved record audience figures and revenue, claiming 50% more in income, 400,000 on-track attendances and a social media follower increase of 212% compared to the last season.

It was also recently announced that the race calendar for the Formula E Championship is to be expanded to 15 races rather than the current 13, meaning there’s no better time to learn more about the increasingly popular electric racing series. If you like the sound of a green racing championship, keep reading our guide to find out all there is to know about Formula E.

What is Formula E?

Formula E is a racing tournament between 10-12 teams – each with two drivers who compete around the world in equal all-electric cars. The number of teams that compete changes each season – in the fifth season there were 11 teams competing, with this expected to rise to 12 teams and 24 cars by the following season. Every team in Formula E competes in the same battery-powered car, although each competitor has its own livery and sponsors.

Who are the competitors?

There are two types of teams in Formula E: manufacturer and customer teams. Each race in identical cars with consistent batteries, chassis and bodywork, making for an even playing field, although manufacturers can customise elements for a competitive edge. The series currently attracts some massive manufacturers, with Mercedes-Benz and Porsche expected to join the roster in 2019/20. Each team has two drivers, equalling 22 in one race for the fifth season. Current standings for the drivers as of November 2019 are as follows:

How does a Formula E car work?

A Formula E car is powered by two electric motors connected to a battery in the middle, supporting an open-cockpit. There’s a new model coming in with the new season, boasting double the energy storage capacity of the current Gen1 car and a 450kg battery. Previously drivers had to switch cars halfway through each race, whereas the new Gen2 car can run the whole race with 250kW of power. This allows it to accelerate the car from 0-100km/h in just 2.8 seconds and claim a top speed of 280km/h.

The manufacturer teams also design and produce their own powertrain components including an electric motor to suit their individual strategies, with all Formula E cars capable of converting around 80-90% of the energy into forward motion. When racing, three of the 20 or so drivers on the track can get a boost in power via a feature called ‘Attack Mode’, whereby fans vote to deliver a 100kJ surge to their favourite driver’s engine.

What is the racing format?

Generally, cars race on Sunday in Formula E, unless it’s a double-header event in which case there’s a Saturday race too. Each race day kicks off with free practice for 45 minutes at 10.30 am, before a second practice takes place. Drivers are then drawn at random for qualifying which lasts for around an hour. Like F1, the lap times each driver sets determines where they start on the grid, with each driver having six minutes to set a time.

The actual e-Prix lasts for 50 minutes with drivers setting off from a standing start, and competitors aren’t allowed to change tyres unless they get a puncture. The points system is the same as Formula 1, with 25 points awarded to the winner on a sliding scale down to one point for tenth place. Additional points are also awarded for pole position and fastest lap, while races last for 45 minutes and are followed by one additional lap. Although there are two drivers per team there is only one winner. The point allocations are as follows:

Where can I watch Formula E?

In the UK, fans can watch Formula E on the BBC Sport website, on iPlayer or by pressing the red button. The championship visits a number of different cities around the world – including Paris, London and New York – although races generally take place in city centres. They are held on purpose-built tracks that are erected for one weekend, or e-Prix, and fans can either stream each event online or attend in person. The races planned to take place over the next six months are as follows, with the new season kicking off on 22nd November, or you can look at the FIA Formula E race calendar for updates.

At AMT, we’re committed to providing a service that’s tailored to you. If you want to hear more about our range of electric cars available to lease, contact our dedicated team today to discuss your requirements on 0113 387 4241.