How easy is it to switch from petrol to electric? 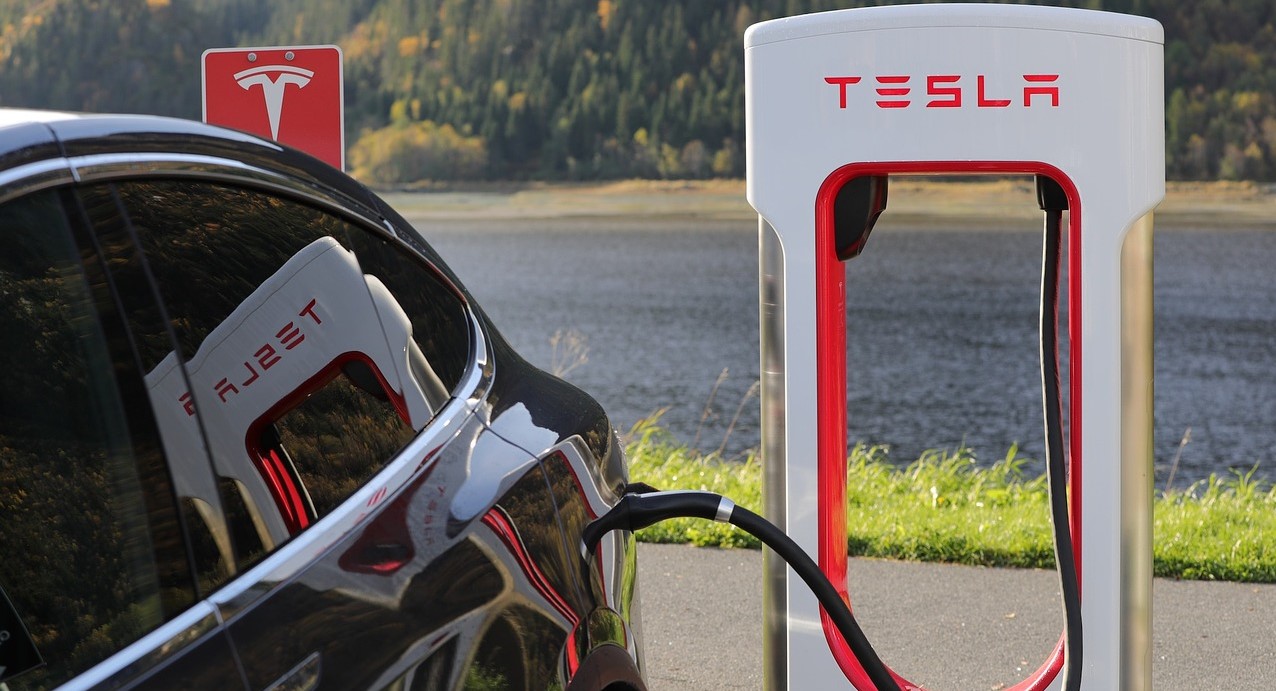 Electric car sales have dramatically been on the rise in the UK, over the last few years. Research by The Society of Motor Manufacturers and Traders (SMMT) saw that the average number of electric car registrations rose to 4,700 a month in 2018, compared to 500 electric car registrations in 2014.  Edward Jones, Nissan’s EV manager in the UK also claims that electric vehicle charging stations will outnumber petrol and diesel ones by 2020. According to a report by Nissan, there were 8,472 petrol stations across the UK at the end of 2016, which is 75% less than the 37,539 four decades before. Nissan believe that that by 2020, electric vehicle (EV) charging locations will have grown from 4,100 to over 7,900.

In addition to the obvious environmental concerns, many drivers are switching to electric cars because of lower running costs. Researchers from the International Council for Clean Transportation (ICCT) found that in the UK, Germany, Norway, France and the Netherlands,  electric cars are already cheaper to own and run than petrol or diesel vehicles.

Despite this, many drivers are not yet convinced about switching to electric cars. There are two factors which deter many drivers from switching from a regular combustion engine to an electric one.

We will address these concerns and show you how switching from a petrol or diesel car to electric one is easier than you think.

The reality is that most electric car drivers charge their cars overnight at home or at work. Only 8% of electric vehicle charging will be carried out at a public network infrastructure over the next decade according to a UK-wide research by Delta-ee. Plus, most electric cars can do more than 200 miles when fully charged, so the only time you would really need to stop and charge would be if you’re going on a longer journey.

Charging points will become the norm

When you’re traveling much further, you’ll need to think slightly more about your journey, considering stops and distance to your destination. Going to the petrol station to refuel your car is the norm for all drivers. And the idea of charging an electric car brings the unknown for non EV drivers as it isn’t the norm yet. However, recharging your car isn’t all that different from stopping at a petrol station or service station to refuel. The only difference is that is takes slightly longer to recharge a car than it does to refuel with petrol or diesel. 96% of motorway service stations in the UK have rapid chargers and can give your car an 80% charge in 30 minutes which is probably the same amount of time it would take you to rest and eat at a service station.

The Electric Vehicle Homecharge Scheme provides grant funding of up to 75% towards the cost of installing electric vehicle charging points at domestic properties throughout the UK.

There is also a scheme available for businesses. The Workplace Charging Scheme is a voucher-based scheme which provides support with the up-front cost of the purchase and installation of electric vehicle charging points.

If you are unsure about whether an electric car is right for you and don’t want to spend a huge amount on purchasing one, you could lease an electric car instead. You’d have all the advantages of owning a car, except you don’t have to worry about the high upfront costs and depreciation. Leasing an electric car also gives you a chance to try it out for 3 years, for a lower monthly cost, rather than committing to buying one upfront.

Switching from petrol or diesel engines to an electric vehicle isn’t as a big of a step as it seems – it just requires a slight change in habit. Soon, you’ll ditch your regular petrol guzzling engines to enjoy the peace and quiet of an electric one.

Should you lease or buy your next car?

If you’re unsure about whether to lease or buy your next car, why don’t you take a look at our comprehensive guide which compares the benefits of leasing and buying.

Should you lease or buy your next car?