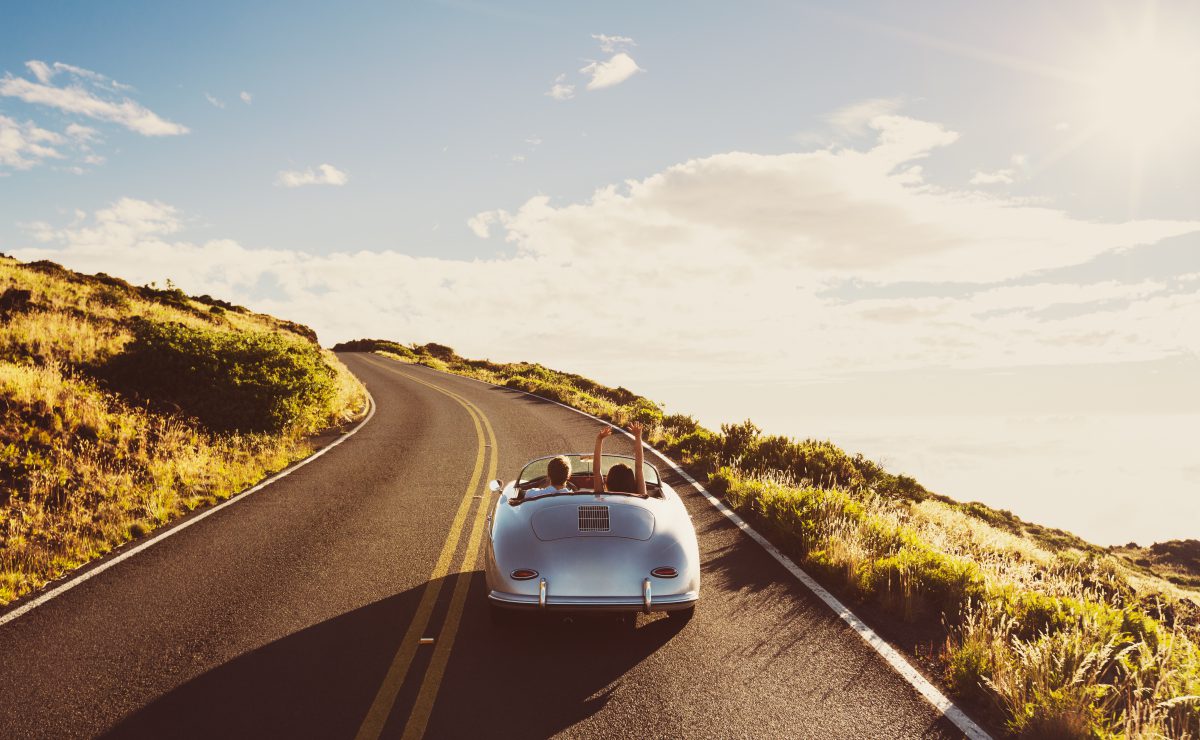 Cars are a huge expense. For most people, it’s the second biggest monthly expense after your mortgage or rent. For many businesses, having multiple cars in your fleet can be costly because maintenance and repair costs for vehicles can build up. However, these concerns can be reduced by choosing reliable cars. A reliable car ensures that your chance of a breakdown or faults are reduced, which means lower maintenance and repair costs.

Over the years, the reliability of cars has improved overall, however, there are some cars that have scored higher than others. Data collected through studies and research can give us an indication on car reliability. The most notable reliability score is given by the  Reliability Index developed by Warranty Direct, which uses data on hundreds and thousands of vehicles that it’s covered in the past. Each vehicle is given a score. The higher the Reliability Index Score, the worse the car is. The lower the score, the better the car is. This score is given on the basis of how many times a car fails, the cost of repairing it, the average amount of time it spends off the road due to repairs, average age and mileage of vehicles.

Additionally, a number of surveys shed light on the reliability of cars. For example, What Car? carried out a survey of over 18,000 people with ratings for 159 models from 31 different car brands. Last year Consumer Reports also released its annual list of top 10 reliable cars by analysing survey responses on more than 500,000 vehicles. And J.D. Power, a global leader in consumer insights, evaluated the reliability of cars from the past four years, and came up with a list of the “most dependable cars”.

Looking at the research, we’ve picked the top 10 car brands (in no particular order) that you can count on. It’s important to remember that although these cars are considered highly reliable, it doesn’t mean your car is immune from issues.  In general, the research shows that most car brands that are considered reliable are Japanese, however there are a few other surprising automakers in the mix too.

The Japanese car manufacturer, Toyota, is one of the largest and innovative carmakers. Toyota continue to push the boundaries when it comes to the design and technology of its cars. This is evident in its widely sold and popular hybrid model – the Toyota Prius. However, Toyota truly excel when it comes to reliability. According to the Reliability Index, Toyota has a score of 58.00 with some of its most reliable models being the Toyota iQ, Yaris, Prius and Aygo. 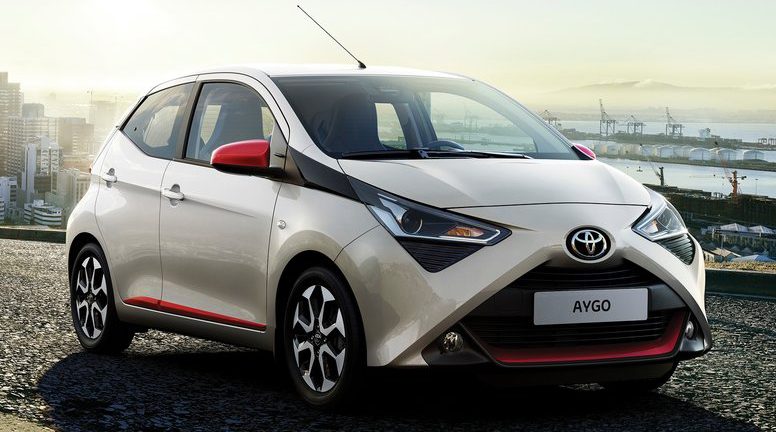 Mitsubishi is the sixth biggest Japanese car manufacturer. However, it does things quite differently from its other Japanese competitors. Mitsubishi is shaking up the automotive space with some of the best-selling and reliable SUVs, which are now available with efficient hybrid engines. According to What Car’s reliability rating, Mitsubishi has a high reliability score of 95.8%. One of Mitsubishi’s top selling SUVs include the Mitsubishi Mitsubishi Outlander which comes in diesel or hybrid petrol-electric, with low running costs and emissions. 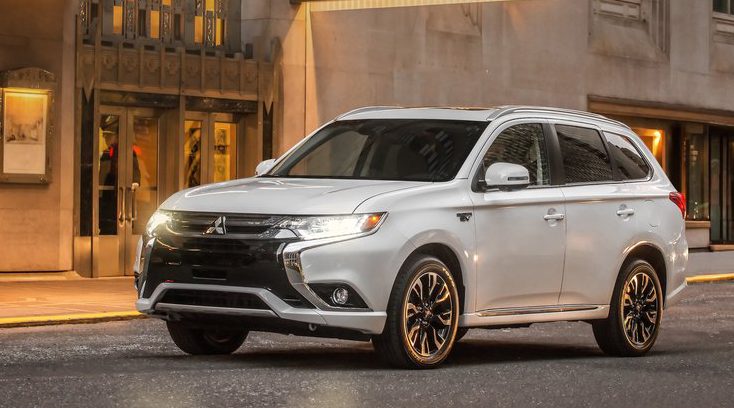 South Korean automotive manufacturer, Hyundai, has been upping the game in the past few years when it comes to hybrid and electric vehicles. However, it’s fair to say that Hyundai cars are constantly one of the most reliable cars you can have. According to What Car? Hyundai has a reliability score of 95.4%. And the Hyundai i10 is in 6th place, out of 100, for most reliable cars. Other top cars include the Hyundai i20 and i30. 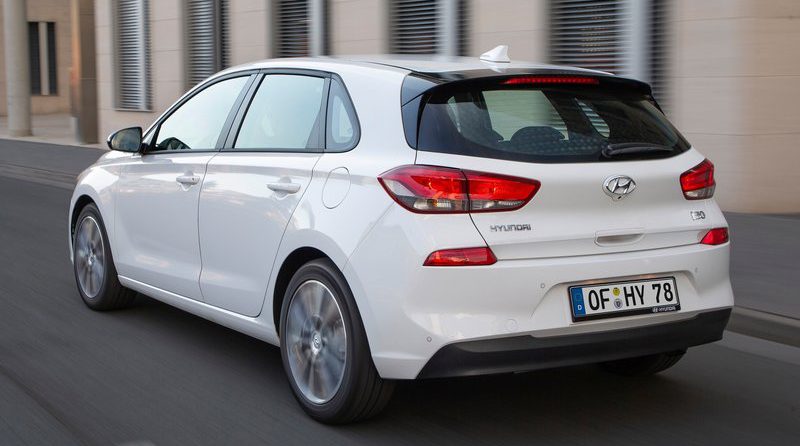 It’s no surprise to see Japanese car manufacturer, Honda, on this list. Honda is a brand synonymous with reliability and constant innovation. The Honda Civic is iconic and a popular choice among families. However, as the desire for crossovers is increasing, the Honda CR-V is becoming the go to SUV for many. When it comes to the most reliable Honda model, the Honda Jazz wins by a mile, coming out at 5th position out of a 100 according to the Reliability Index. 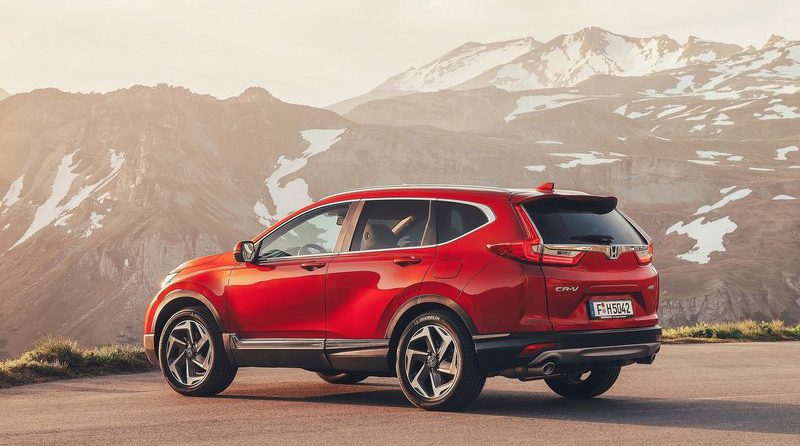 Suzuki – yet another Japanese car brand that is raising the bar for automotive engineering – has some of the most reliable and popular cars in the world. What Car? have even ranked it as number 1, with a reliability score of 97.7%! Suzuki is hugely popular in many Asian countries. However, over the past few years, its popularity has spread across the UK, with popular models such as the Suzuki Swift – Suzuki’s best-selling supermini. Other popular models include the Suzuki Jimny which is Suzuki’s retro boxy crossover, and the bold, trendy SUV – Suzuki Vitara. 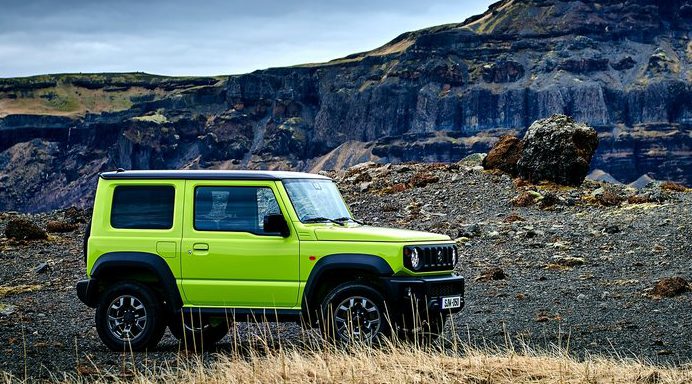 Lexus is well-known for its stunning premium cars, however with Toyota as its parent company, it’s no surprise that it’s one of the most reliable car brands. Lexus was named the most reliable car brand according to research by JD Power on “the most dependable cars.”  And, the Reliability Index placed Lexus in 6th position.  Some popular models include the Lexus RX, NX and CT, all offering plenty of functionality, comfort and show-stopping looks. 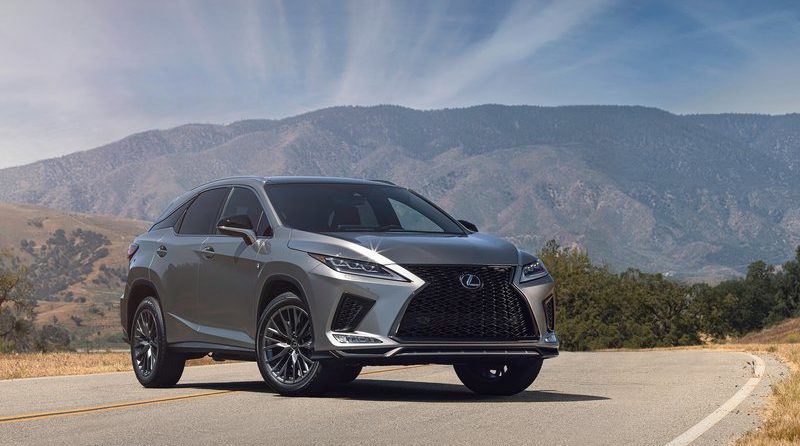 The French automotive company, Citroen, may come as a surprise – given it’s the only European carmaker that’s made it onto this list of mostly Japanese manufacturers. Citroen has introduced revolutionary car concepts to everyday drivers with innovative technology and trendy designs at affordable prices. Some great vehicles include family favourites like the Citroen C4 Spacetourer (previously known as the Picasso), as well as edgy modern cars such as the Citroen C3.  However, did you know that many of Citroen’s cars have been given high reliability scores? The Citroen C1 for example is in 9th place out of the top 100 reliable cars on the Reliability Index. 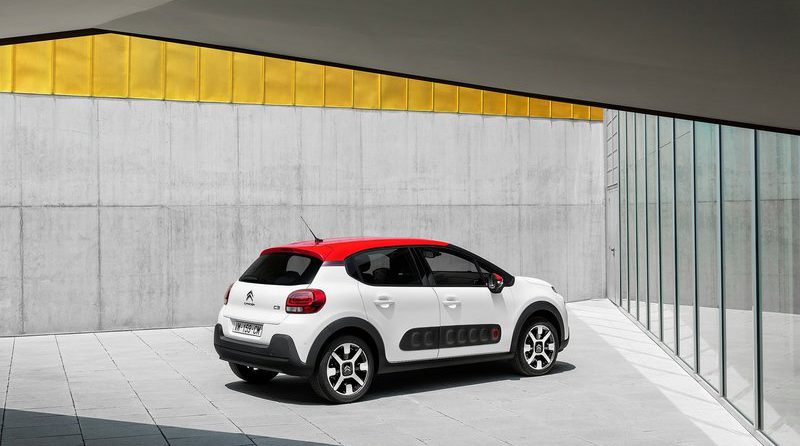 Ford, a North American automaker, has always had a reputation for making reliable vehicles. It’s been the most popular choice of car brand in the UK for decades, ticking all the right boxes, in terms of innovation, pricing and family friendliness. Ford is also 7th place – just one under Lexus – on the Reliability Index, with a reliability score of 73.00. You can’t go wrong with some of Ford’s flagship models, such as the Focus and Fiesta. 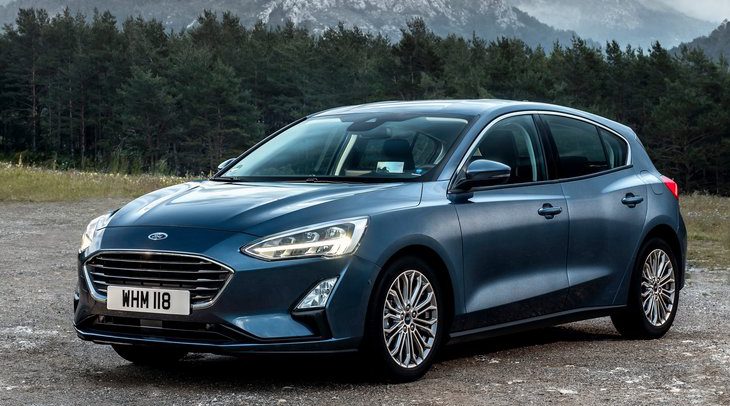 Mazda is another Japanese automotive company paving its way on this list. Where it lacks in innovative technology (compared to its competitors), it makes up for in reliable and well-rounded cars. According to the Reliability Index, Mazda is in 5th Place with a rating of 65.00 – just one rank above Lexus, and one below Toyota. The Mazda MX-5 for example ranks at 15th place out of the top 100 reliable cars. Other great Mazda cars include the trendy Mazda 3 hatchback or if you’re looking for a sporty SUV, the stunning Mazda CX-5. 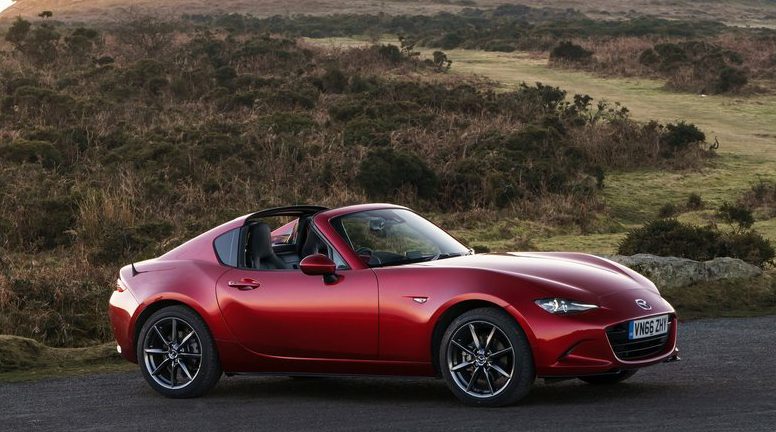 Kia is a brand that doesn’t compromise on quality, yet, is affordable. This makes Kia a popular choice and over the years it has earned points for being a reliable choice too. What Car? has given Kia a reliability score of 95.8% – the same as Mitsubishi. And the Kia Soul is one of the most dependable cars according to J.D. Power. Kia offers a range of cars suited to your style and requirements. For a trendy SUV, you have the Kia Sportage. For a more compact, sporty looking car, the Kia Pro Ceed could be a great option. 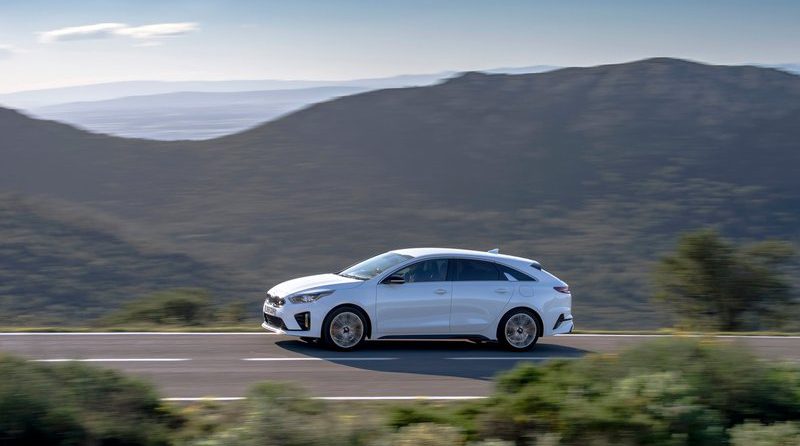